What I’ve learned from triathlon

I came into the world of triathlon with no experience in endurance sports. My athletic background is in football, basketball, track, and baseball. The idea of running was a punishment. I couldn’t understand how people did it for enjoyment.

Key lessons I have learned

I competed in my first triathlon only because a girl I was interested in had asked if I wanted to do one with her.

After that triathlon, I went to Physical Therapy School and didn’t compete for 2 years.

In this post I will discuss my experience with my first triathlon, lessons learned, and 3 things you should do every single day to prepare for your first triathlon.

My first triathlon consisted of a road bike with cages (rather than clip-in bike pedals), helmet, bike shorts, running shoes, and goggles. I had no idea what I was getting myself into. I completed the 800m swim in 22 minutes with about half being the side stroke. When I got to transition (T1), I noticed my bike was re-racked and one of my cages was broken, so somebody was kind enough to pick my bike up after they knocked it over. I averaged 17.5 mph for the 18.5 mile bike course. Overall, I felt pretty good until I got out of T2 (between the bike and run) and realized what it was like to run with legs that weigh a ton a piece. My only goal on the run was not to stop. I was able to accomplish that, but it took me 28 minutes to do a 5k. I came in 24 out of 32 in my age group. Since then I have been consistent with my training by following a training plan, joining a master’s swim team, and slowly piecing together a solid triathlon bike. In my last sprint triathlon, I was able to drop my swim to under 15 min, average 23 mph on the bike, and run a 21 minute 5k.

The key lessons I have learned in training for a triathlon are the following:
1. Consistency – The fastest person doesn’t win the triathlon, it is the one who slows down the least. Consistency trumps intensity in racing and training. Intensity can be beneficial in training, but you must be consistent first by keep training simple rather than trying to make up a workout you missed the day before.
2. Training plan – Figuring out what and how to train for three sports can be daunting and stressful. Buying a training plan or getting a Tri coach can be very beneficial and motivating. The same goes for joining a local masters swim team. You don’t have to think about your workouts and you get feedback every time you get in the water.
3. Triathlon gear – Gear and bikes can be very expensive. You do not need to have the latest and greatest gear to do or win a triathlon. Some of the fastest times in the Ironman World championship were run in the 1980s and early 90s before we had all on the current technology. In essence, what I am saying is that your bike is fine and you can do a triathlon!

Three things that you need to do every day to prepare for your first triathlon.
1. Be thankful that you have the ability to train and have the opportunity to perform such task.
2. Don’t ask yourself if you're too tired to swim, bike, or run until you're 5 minutes into training - then make the decision.
3. Last, but not least, Enjoy it with a Smile!

Continue to follow my training with this triathlon blog series. Gain valuable insight and share your stories. Contact Pro-Motion Physical Therapy at 509.573.4816 or promopt.pt@promopt.us for questions.

What is Mental Training for a Triathlete?

Pain can be defined as unpleasant sensory and emotional experience associated with actual or potential tissue damage (i.e., mental). It can also be described in terms of such potential or actual damage to some part(s) of your body (i.e., physical). Pain is created by the brain to elicit a reaction within the body to protect it from a perceived or current threat of damage. It can be interpreted in several different ways. The key here is that pain can be experienced as both sensory and emotional as well as actual or potential tissue damage. How does one tell the difference, and how does this affect a triathlete’s training?

Here is one of many examples –
You have a history of knee pain with running greater than 10 miles, so you never run past 10 miles in your training because you "feel the pain coming on." You have trained your brain to think that pain is always associated with running greater than 10 miles even if there isn’t a threat (i.e. damage to your knee). Depending on your personality, some of us will chose a race below 10 miles while some of us will chose one above and will push until we hurt ourselves.

This is where a good coach and/or clinician come in to play to determine when there is an actual injury occurring and how hard to push. However, if you are training on your own, you can prevent getting caught in this rut of avoiding pain by training your body and mind in your uncomfortable zone. Triathletes have to learn how to succeed in an environment of discomfort both physically and mentally, so they have to ensure that they are adequately preparing themselves to be exposed to physical and mental stress. For example, it is easy to run your favorite route in the afternoon when it is warm. It is much harder mentally to run at 4am, in 30 degree weather, or a route you have to drive to. When you make yourself uncomfortable in predictable ways, by changing your environment, you set your body and mind up for success and being able to tell the difference between environmental stressors and injury. When you give yourself a new challenge, you succeed, and you are stronger mentally for the next challenge, such as running greater than 10 miles without pain.

There is a Chinese Proverb that states that "There is a good dog and a bad dog fighting within each of us. The one that is going to win is the one we feed the most."

As you train each day for your triathlon, you will make up all kinds of excuses of why you can push off your workout or stop at a certain distance. As you make that decision, ask yourself what dog are you feeding, the can or the can't?

For more information on training for triathlon, join our Triathlete Email List here 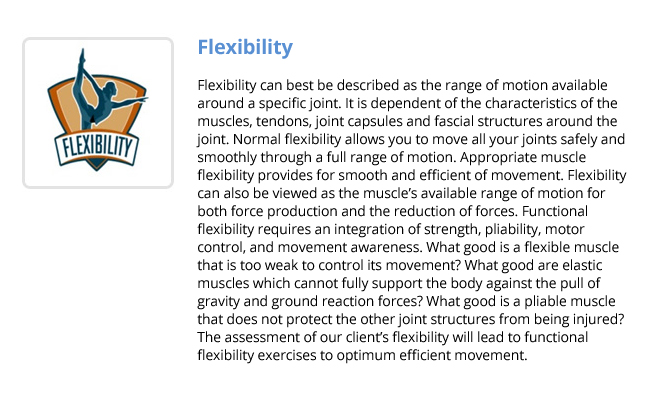 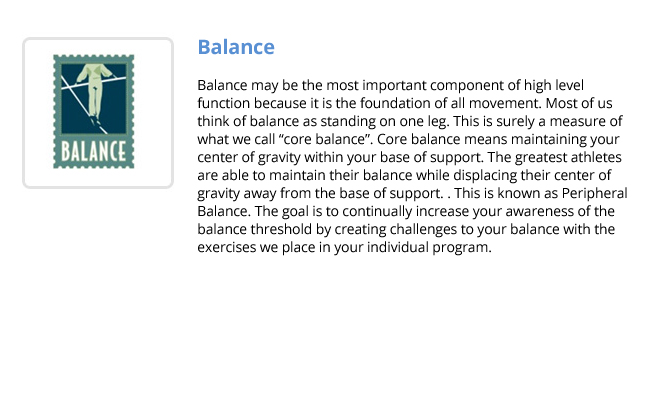 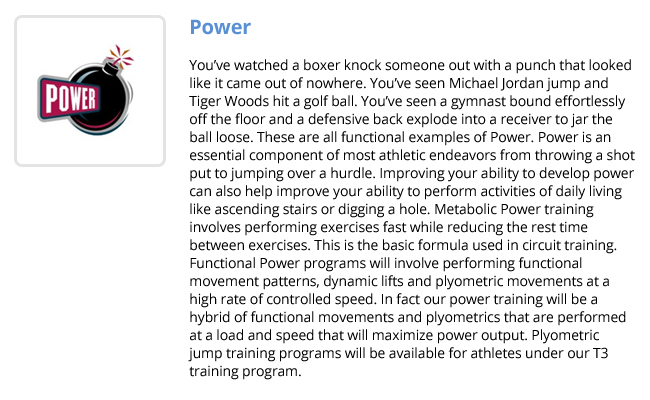 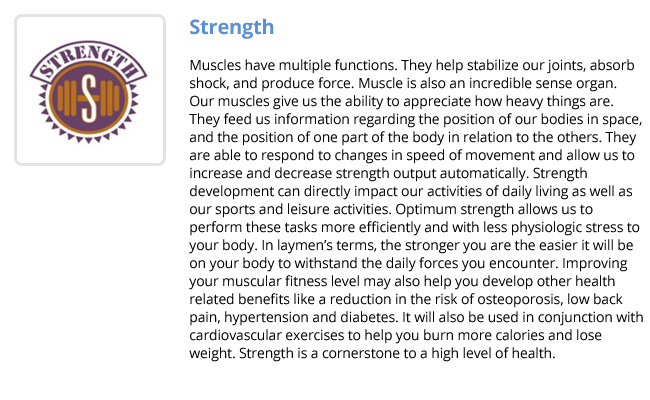 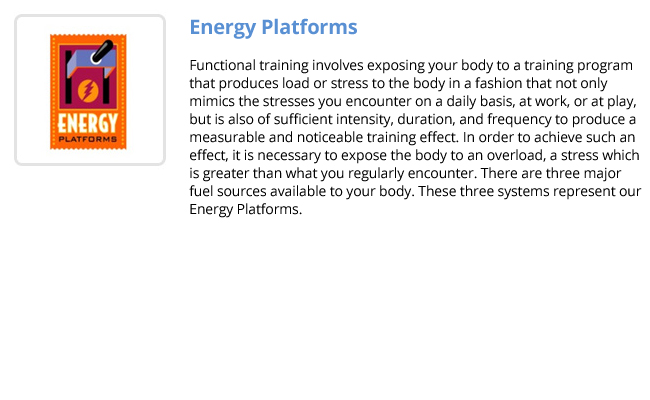 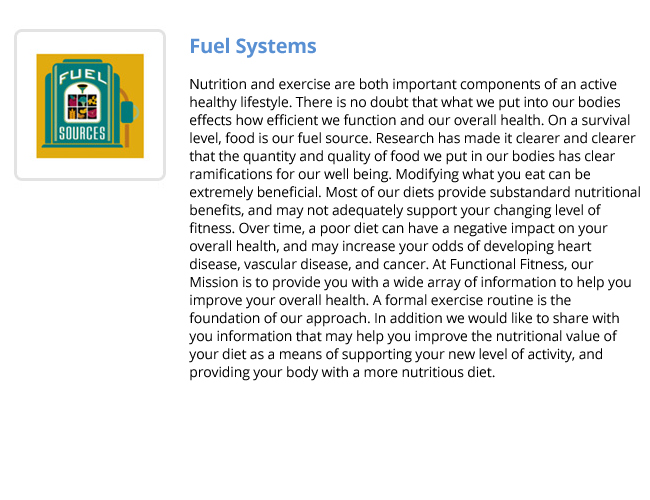